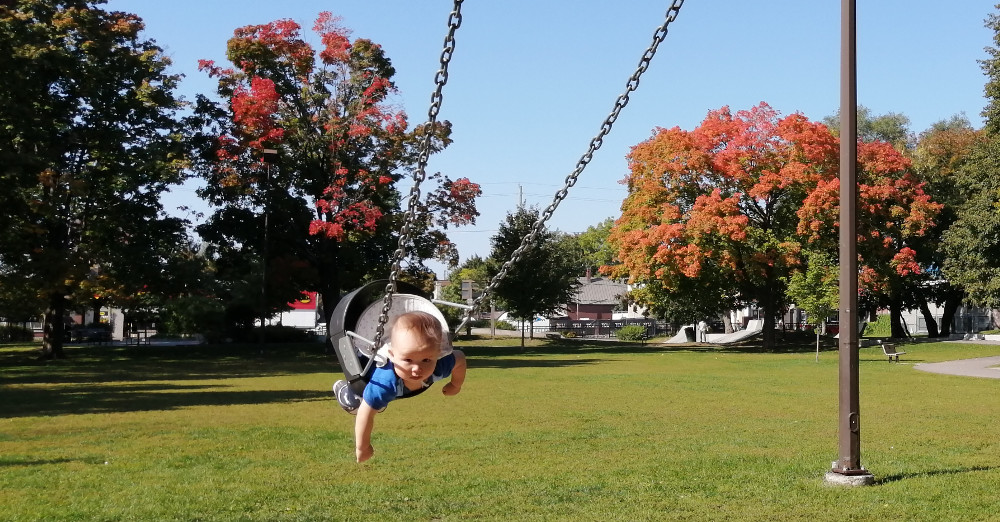 Adventures in training, part I

I know, the term, civilization is one that is rather out of fashion what with its association with imperialism and other, very real, abuses. But the truth, after the provision of basic necessities and protecting their children from physical dangers, one of a parent’s primary jobs is to enable that child fly out of the nest and make a safe landing in society, in civilization.

I am not one of those who believe either that children are blank slates to be molded according to their parents whims, or that they are inherently selfish egoists who must be broken before they they can be trained to treat others with a modicum of consideration and respect. A child is a person, albeit a person still physically (and so, mentally) a work in progress.

Now that Baobao is 13 months old, there is more to do than just making sure she is well-fed, cleaned and kept warm and secure. Recently, I have been getting into discipline and teaching.

In the first instance, Baobao has developed the annoying habit of tossing food on the floor when she’s had enough of something. Once she starts throwing food away, I take Dr. Spock’s advice and tell her that that is it and put an end to the meal, or at least, to that portion of it. (Then I get down on my ageing hands and knees and clean up below her high chair.)

The second thing is to my mind more important, and — surprisingly — so far seems to be easier to get through to her on.

My darling daughter has long had the habit, when seated in our laps (or in her grandpa Carl’s — see photo above!), of reaching up and grabbing us, whether nose, chin or loose skin, not to mention our glasses. And getting her to let go — especially of the glasses, which neither bend nor heal — is no easy task.

Until recently, my leathery old skin found the flesh-grabbing more cute than annoying, but over the past couple of months she has gotten strong. What had been a minor annoyance was starting to hurt.

So I have taken to pulling her hands away from my tortured flesh while firmly but calmly, and without raising my voice, saying, “No, that hurts! Don’t pinch, pat,” and then gently bringing her palms to my cheeks, showing her how I like her to touch me. (If she grabs again, I put her down on the floor for a few seconds, again telling her that she musn’t hurt Papa, then lift her up for another try at good touching.)

Well — wonder of wonders! — that very mild bit of stick and carrot started paying dividends within a day or two and, this very morning, Mama Raven reported that Baobao patted her cheeks for a change, instead of ripping into her delicate flesh.

Is this really empathy, or just the result of Pavlovian training? I am fully cognisant of the dangers of babypomorphizing so I won’t pretend that I know that it is, but I will say that, at very least, it is evidence that Baobao is starting to understand that other people are, in fact, other people.