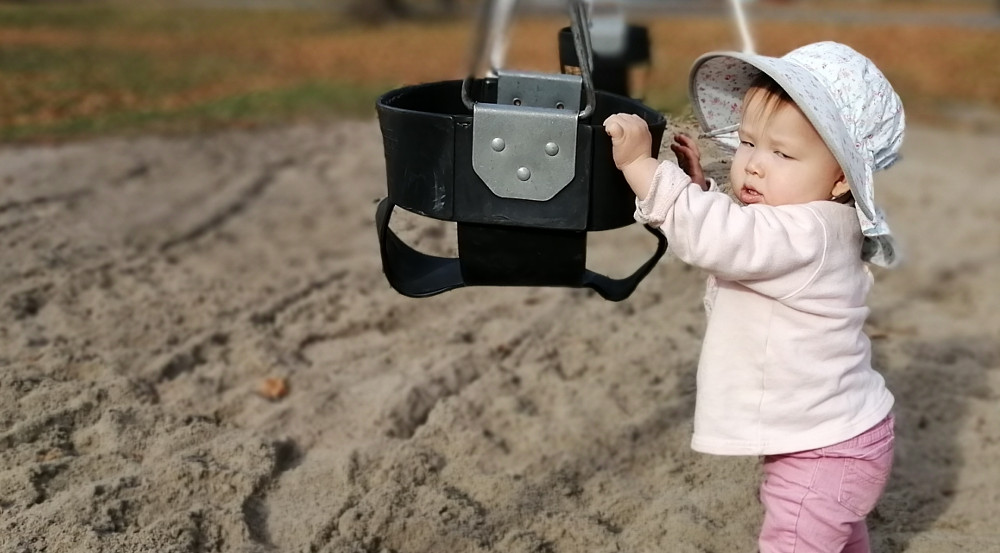 How sharper than a serpent’s tooth it is
To have a thankless child!

Many more years ago than I care to remember, I paid a visit to your cousin Nuala and her mum, your aunt Laurel.

If I remember right, Nuala was around three years old at the time, a confident kid who seemed pretty happy to see her uncle Geoff, too.

Anyway, at one point during the visit, I was facing both Laurel and Nuala, who faced me as she stood between the two grownups. I don’t remember what Laurel was saying, but she must have been giving Nuala some kind of motherly lecture.

And Nuala was having none of it.

Papa ZShe looked me straight in the eye and, rolling her own half-way up into her head and punctuating with her tongue, she broadly mouthed, Blah blah blah blah blah … while imitating her mother’s most deadly body language.

Your (then) very young cousin’s mockery was spot-on. Somehow, through mere pantomime, she even caught Laurel’s tone of voice. It was all I could do to stop myself from laughing out loud, but I did not want to betray that three year-old’s confidence in my discretion and so, somehow, I managed to keep silent. (Looking back, I rather suspect Laurel knew exactly what her daughter was doing but — who knows? — maybe not.)

In any case, you have recently learned to let me know when I’m repeating myself, and I sense there’s at least a soupçon of sarcasm in your 15 month-old’s phrasing.

You have, apparently, already had quite enough of me asking you, “Baobao, do you know that Papa loves you very, very much?

If, by the time you read this, you’ve forgotten your earliest dismissal of this parental unit, the proof is in the video below.

I love you anyway, and I can’t promise to stop telling so, but I do promise I’ll try not to do it in front of your friends when you get older.

At least, not too often.