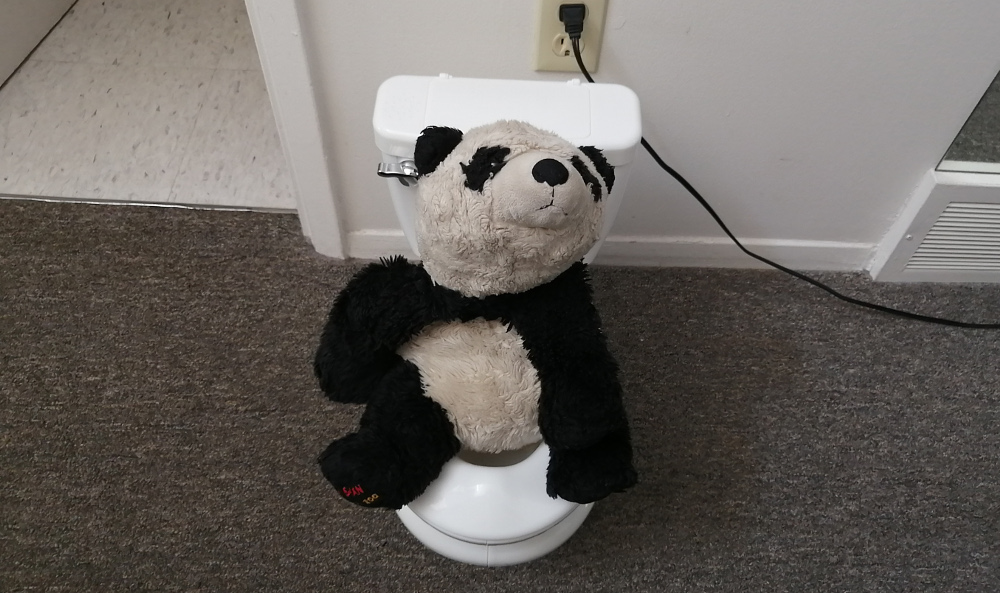 I kind of feel I should put a warning on the following letter: Baobao, please don’t read this until you’re 18 years old! But the truth is, I do sometimes curse in front of you, and so will many, many others as Covid fades into the past and you are, finally, introduced into Society beyond that of Mama and I (with very occasional visits with Grandpa Carl thrown into the mix; but your lack of socialization is a letter for another time).

I suppose I could warn you off as well on the grounds that the following doesn’t really paint me in a very good light, but that, too, will come as no surprise to you: sometimes Papa (and Mama) get grouchy and do or say things we’d wish we hadn’t. Part of life, like it or not.

So, what the hell, read on whenever it is you’re old enough to be interested in these epistles. Just don’t say I didn’t warn you!

I sometimes feel I’m the only person in this fucking city who still gives a shit about Covid-19. Or about basic courtesy and manners when dealing with others.

Long story short, though I’m now half-vaxxed, I still where a mask outdoors. Whether I’m in a store, on the sidewalk or in a park, if there are people in view, I mask up. Whether I’m walking or even running while I push my 22 month old daughter in her stroller, I fucking mask up.

This afternoon, a rare time when I was able to go out with Raven as well as Baobao, we went to a spot on Parliament Hill, more or less behind the Library of Parliament, to get a good view of the Ottawa River far (really far!) below.

On our way back down the narrow flight of stone steps, Raven had gone on ahead, while I backed down, allowing Baobao to make her own way down at her own pace.

She reached for the iron railing with her right hand — she could only just hold on to it, while my own right hand hovered close, ready to catch her should she slip or fall.

Meanwhile, coming up behind me was a tallish, middle-aged white woman, and a thuggish-looking young man I presumed was her son.

Both mask-less, neither making even a token effort to move aside as they passed us by on their way up, let alone simply waiting for us to make our way down.

“Thanks so much for giving us space,” I said, “and for wearing a mask.” (Need I add: I was being sarcastic.)

“That’s freedom,” the woman replied, and (I admit) I kind of lost it. “Ass-hole,” is what I said, to which she replied (believe it or not), “It takes one to know one.”

I had to laugh, despite my anger, and that angry laugh probably prevented me from saying anything further when she proceeded to admonish me for using “… that kind of language in front of your son.” (No, I did not correct her on my daughter’s gender.)

Later on and much closer to home, a thin, shirtless, rough-bearded, mask-less, white guy who looked as if he might have been un-housed approached us carrying a six-pack as we made our way south on Kent Street. He stepped as close to the curb as he could, and we exchanged friendly smiles (mine behind my mask) as I nodded my thanks for his consideration.

There’s no real moral or point to recounting this anecdote, I guess, except that I depresses me to see so god damned many people out and about who so clearly don’t care much about themselves and not at all about others.

Love, even when I lose it,