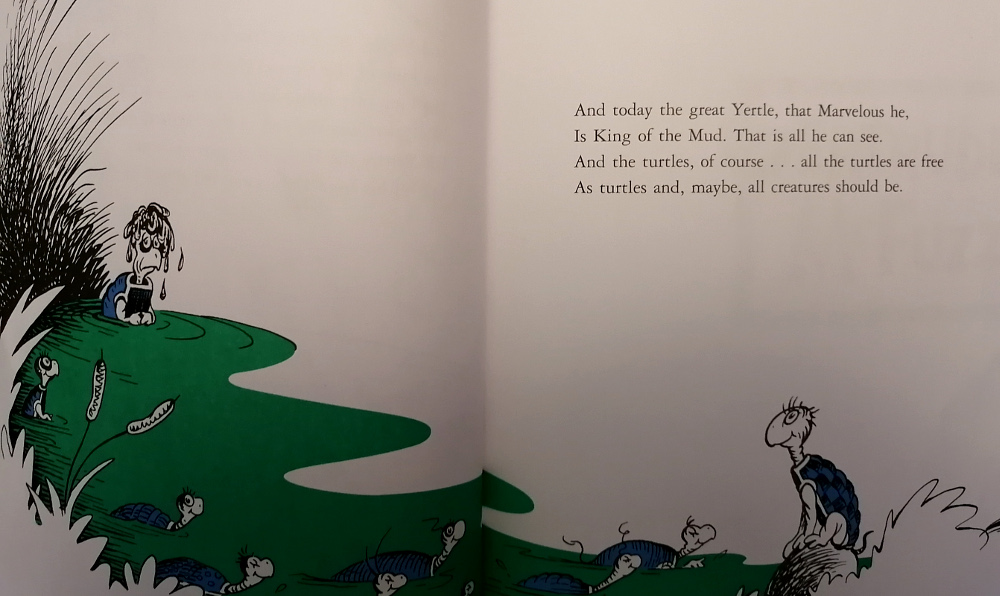 They poisoned Socrates for corrupting youth — and rightly so!

When I was a young boy, my parents gave me the double-edged gift of a French-language education … in Roman Catholic schools. It was the language they wanted me to have, not the religion, and they trusted in the strength of their own philosophies to protect me from that, or any, version of Christianity.

My French today is rusty but serviceable, and I never did acquire a belief in a deity, let alone the one worshipped by the Church of Rome.

However, I did for some years fantasize about being the man to lead the Legions that would establish a new Roman Empire, resulting from a particular attempt at indoctrination that really back-fired.

It was Easter of grade four or five and our school held an assembly at which was shown a movie about the Passion of the Christ — the crucifixion.

I imagine we were meant to identify with the man nailed to the cross, but what I remember taking away from it was that Roman soldiers looked cool and that sword-fighting in a skirt looked fun. My younger brother Tom and I spend the Easter holiday battling around the house and I, at least, for years after had as my dearest fantasy that I would one day lead the Legions (on bicycle, not horse-back, naturally).

Presumably not the lesson intended by our school or the parish priest who brought the film in for us to see.

Like our parish priest, I fear I have made a similar, terrible, mistake with my own daughter. Yes, it’s true, I have read her the notorious Dr. Seuss’ Yertle the Turtle!

Nevermind the period racism lurking in early works by Dr. Seuss, it’s the man’s apparently liberal stories that are the real threats to our children’s well-being!

Take, as a terrifying example, the title story from his so-called classic from the early 1950s, Yertle the Turtle and Other Stories.

On the surface, the story seems merely a fable about the evils of monarchy and the importance of freedom; but the truth a child sees in it is another tale entirely.

Yertle is king of a pond called Sal-A-Ma-Sond, where all is good and well until the monarch grows ambitious.

“I’m ruler,” said Yertle, “of all that I see.
But I don’t see enough. That’s the trouble with me
With this stone for a throne, I look down on my pond
But I cannot look down on the places beyond.
This throne that I sit is too, too, low down.
It ought to be higher!” he said with a frown.
“If I could sit high, how much greater I’d be!
What a king! I’d be ruler of all I could see!”

And so, Yertle commands nine of his subjects to make of themselves a stack, then climbs to the top, thrilled to find he now rules a cow and mule, a house, a blueberry bush and even a cat!

After a morning spent proclaiming his own greatness, the turtle on the bottom, a whiner called Mack, complains of pains in his back and his shoulders and knees and demands, “How long must we stand here, Your Majesty, please?”

Which only leads the king to greater ambitions.

“My throne shall be higher!” his royal voice thundered,
“So pile up more turtles! I want ’bout two hundred!”
“Turtles! More turtles!” he bellowed and brayed.
And the turtles ‘way down in the pond were afraid.
They trembled. They shook. But they came. They obeyed.

The story ends with a moral right out of Crime Does Not Pay Comics, a hat-tip to “proper” morality. The plain little turtle called Mack, crushed and starving at the bottom of the living throne now more than two hundred turtles high, has “had enough” and burps, shaking the throne and sending King Yertle plunging into the mud.

The coda shows an illustration of the turtles swimming happily about their pond while the deposed king looks on with a crown of mud which is, “… all he can see.”

And the turtles, of course … all the turtles are free
As turtles and, maybe, all creatures should be.

Which seems all very nice, doesn’t it? A tale of hubris and its downfall, with a dollop of praise for the common man turtle and a paean to liberty — what’s not to like?

What can I say that the photo below does not?

Like me as a young child cheering for the Roman centurions against Christ, you ignored the mud in Yertles eyes in favour of standing on your own one-time best friend, the turtle Gwai-Gwai.

Pleased with the downfall of a bad king? Maybe. But my darling daughter doesn’t want his rule replaced by a democracy of free turtles. No! She wants only to take his place.

No more of these monarchical stories in democrat disguise. Let’s not ban only six of Seuss’ books, let’s ban them all!

With tongue (of course) in cheek, I remain your loving,